It’s that time of the year again and the sound of Christmas melodies is in the air. Once again, Jingle Bells has become a hit song although its lyrics have nothing to do with the season we are celebrating.

The shopping frenzy is in full swing. Malls are crowded. Cashiers are busy collecting cash and swiping cards. ATMs are spitting money like January will never come. Retail is enjoying its peak season. Bars, restaurants, clubs and liquor shops are recording impressive sales. The late December spending spree is an economic stimulus plan to many businesses.

The biggest Christmas tree in Kigali, decorated with fancy ornaments is erected at the Radisson Blu hotel. As the end of the year approached, a number of electrifying functions designed to ignite the holiday mood were organized but the lighting ceremony of this masterpiece stole the show.

Elsewhere, the median strips of the city’s major roads are illuminating and the roundabouts are lit. Santa’s ridiculous outfit is on high demand. Animated and static Merry Christmas and Happy New Year web flyers are spreading like wildfire. It’s that time of the year again and bottle cap openers have reclaimed their fame as the most widely used tools.

I haven’t been keeping up with the new developments in Kigali’s nightlife but one night of patrolling the city has given me a glimpse into the very latest. For starters, the legendary Cadillac Night Club has risen from the dead. While hopping from one place to another, I discovered a couple of new crowded nightspots. As popular as they already are, I wasn’t aware of their existence.

I have spent the entire 2018 pursuing attractions out of Kigali. When I was busy climbing the volcanoes and cycling along the Congo Nile Trail, new hangout joints were sprouting up in the capital.

One part of Remera suburb has turned into a special booze economic zone. In this area, bars outnumber everything else. The entire neighborhood looks like the venue of a big alcoholic beverages’ trade fair. When I was busy canoeing along the meandering course of Mukungwa River and looking for the source of the Nile, alcohol vendors discovered a lucrative market in Remera and invested there.

It’s that time of the year again and love is in the air. In the spirit of giving, please click on the advert below and buy the latest trend of gifts your loved ones deserve. For every item purchased, you will receive a gift of your own. Merry Christmas. 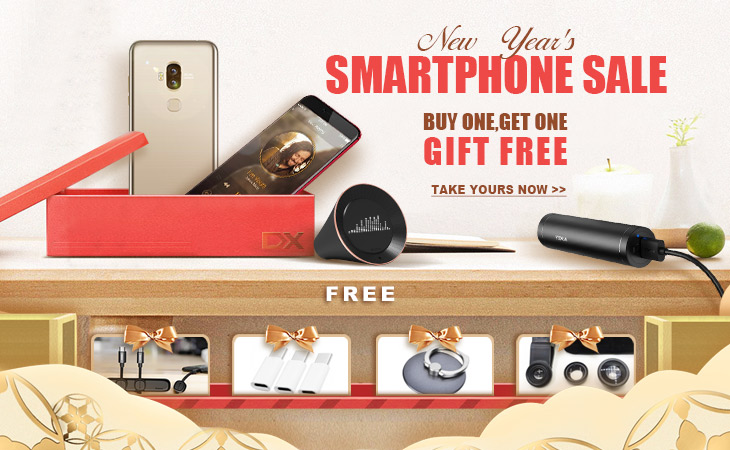